Vogalonga as wiki says, is a rowing regatta in the Italian city of Venice.

On November 11, 1974 a group of Venetians, both amateur and professional rowers, had a race in the island of Burano. They came up with an idea of non-competitive “race” in which any kind of rowing boat could participate, in the spirit of historical festivities. The first Vogalonga began the next year with the message to protest against the growing use of powerboats in Venice and the swell damage they do to the historic city.

The Vogalonga regatta, a non-competitive recreational sporting event for amateur athletes, will take place every year around pentecoste, along a 30km course through Venice lagoon. The event is subject to the following terms and conditions.

Rowing boats of any weight and size can take part in the race. There is also no limit in the number of rowers in a craft.

The Organising Committee reserves the right to close registration once the set maximum number of participants (approx. 8000) or 1900 crafts has been reached.

The  Vogalonga  regatta is scheduled to start at 9am: after the customary ‘lifting-of-the-oars’ salute, a cannon shot will signal the start of the race. Around 8.30 am all boats are required to assemble in the Giudecca Canal grouped behind Punta della Dogana following instructions given by the Technical Commissioners. First, the fastest crafts will be asked to get in line, starting with rowing class boats, followed later by slower boats that carry fewer oarsmen.

The finishing line of ” VOGALONGA” is at the end of Canal Grande, on a level with the Basilica della Salute. Medals and certificates of attendance will be distributed there from the pontoons set up for the purpose. As soon as a boat has received its award, it must stay clear of the area so that other crews can reach the pontoon.

At registration crews will be allocated an entry number for each craft. A bib displaying this number should be worn by the rower in the bow or in another visible position to allow for checks along the course and for the identification of crew members at the finish.

The Vogalonga is a non-competitive event and as such it does not have performance rankings at the finishing line. Each rower who crosses the finishing line will be issued a participation certificate and a medal to commemorate the event. The organisers agree to put in a raffle any boats or other prizes offered by public bodies or private institutions; these prizes, offered only to participants who complete the course, will be obtained by means of a prize draw to be held by the end of October. In order to claim a prize, participants must show the numbered slip which is attached to a duplicate copy of the registration form.[/vc_column_text][/vc_column][vc_column width=”1/3″][vc_btn title=”VOGALONGA – Sitzreservierung” color=”blue” size=”lg”][vc_single_image image=”1094″][vc_single_image image=”1095″][vc_message] 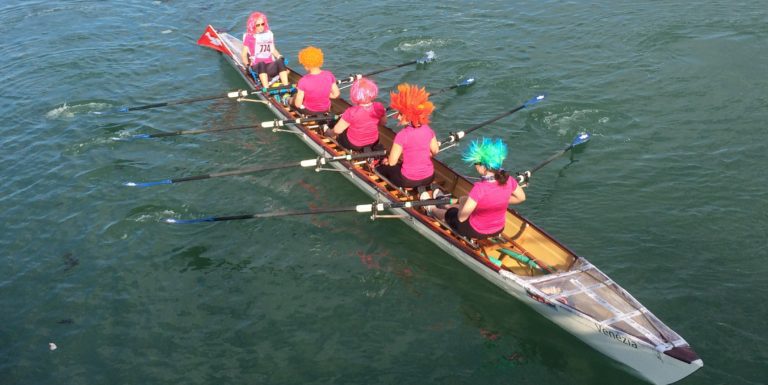 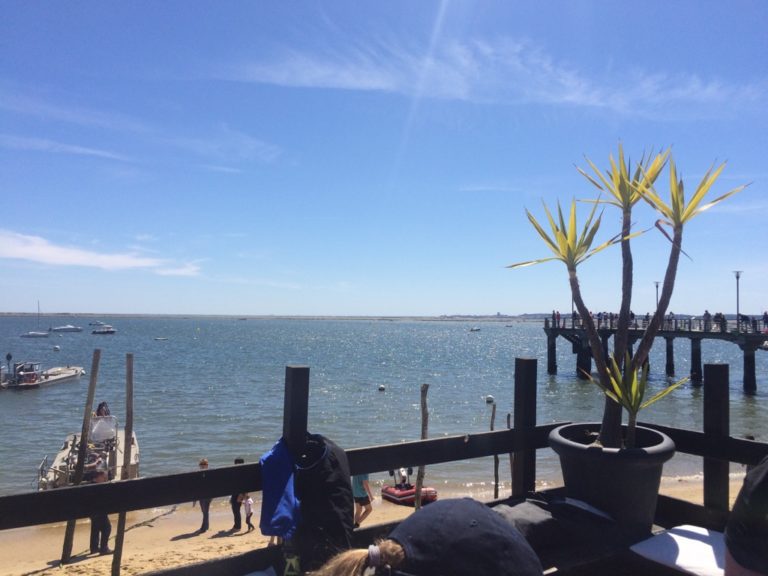 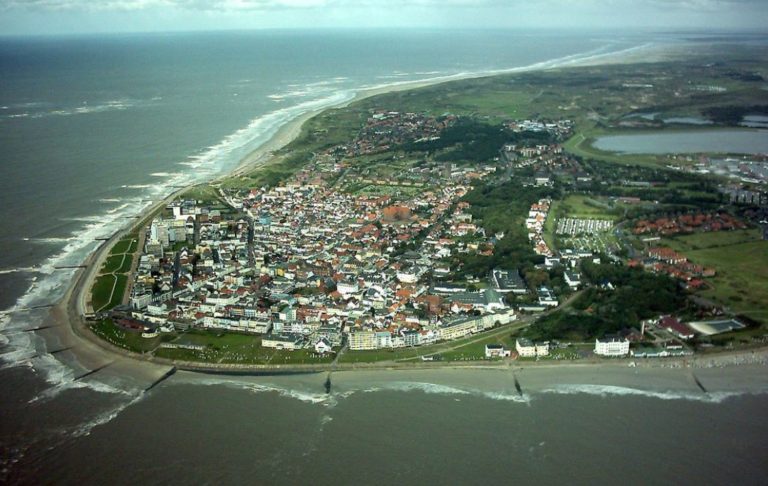