Prague is the capital and largest city of the Czech Republic and maybe also the most beautiful one. The city is located in the northwest of the country on the Vltava and has about 1.24 million inhabitants. Since 1992, the extensive historical center of Prague has been included in the UNESCO World Heritage List. Some of these attractions can be seen while rowing along the Vltava River. Its rich history makes Prague a popular tourist destination. The city counts over five million foreign tourists every year, making Prague one of the most visited cities in Europe.

From Prague we row to Dresden. Before Dresden we pass the cities, Usti and Decin, but also Leimeritz. Dresden is the capital of the Free State of Saxony in Germany. It is located in a valley on the Elbe, near the Czech border. Dresden has a long history, as the capital was thr royal residence of the electors and kings of Saxony, who for centuries provided the city with cultural and artistic splendor. After the war, parts of the historic city center were fantastically reconstructed through restoration work, including the Catholic Court Church, the Semper Opera House and the Dresdner Frauenkirche.

The tour starts near the famous Prague rowing club. You will enjoy a magnificent view of the city before we leave the Czech capital on the Vltava river to the north to Melnik. From Melnik we follow the Elbe and row to Usti, Decin and Dresden.

Price: From 1280 Euro plus costs for public transport

Included: 7 or 8 nights in the hotel, doubleroom / breakfast, lunch / picnics, without alc. beverages

Extras: Single room, extra night before or after the trip. 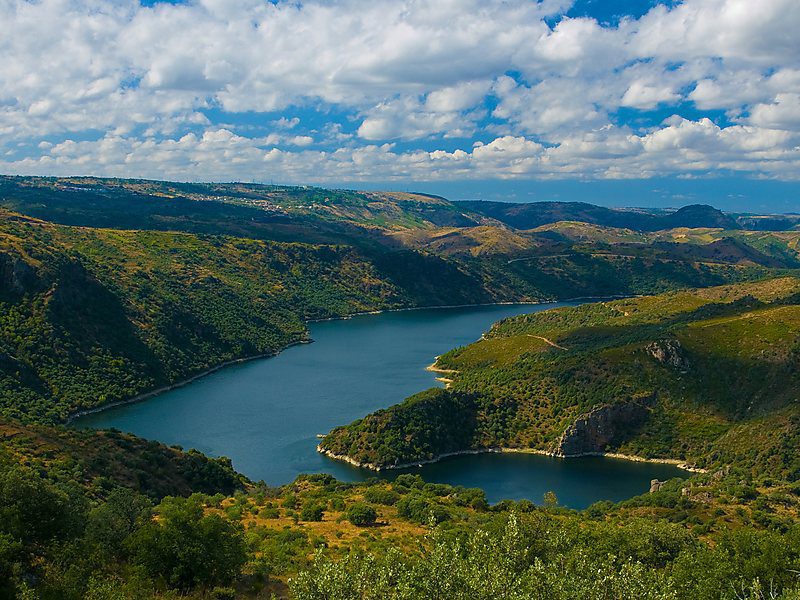 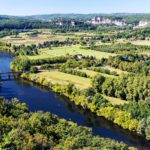 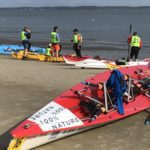 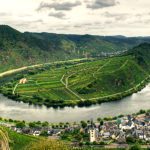 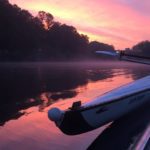 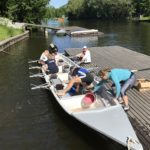 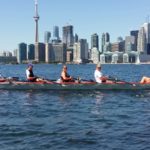 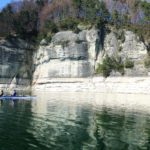 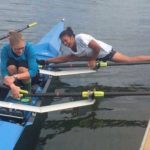